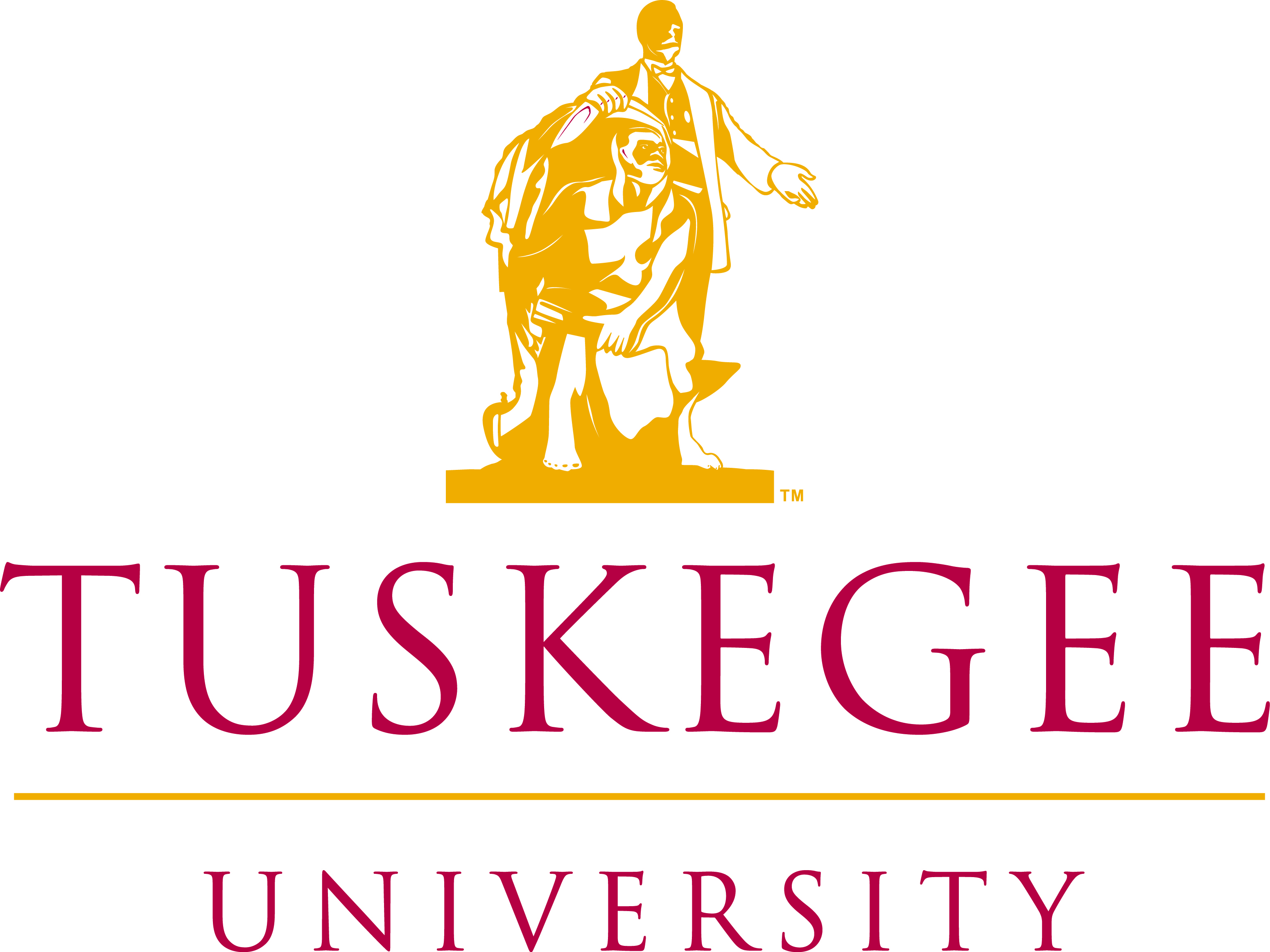 Miscanthus is a fast growing bioenergy grass, tolerant of adverse conditions and has high biomass production, and is increasingly attractive as a potential source of cellulosic ethanol. An understanding of genetic variation in naturalized populations of Miscanthus in the US may help in selecting appropriate parents for breeding superior cultivars that are adapted in the wide-ranging and changing environments. The molecular marker analysis of Miscanthus is an important tool towards the genetic improvement program of this bioenergy grass. As sugarcane is closely related to Miscanthus, we employed its DNA markers as probes to explore genetic diversity within and among naturalized populations of Miscanthus. When 53 sugarcane specific gene markers including EST-SSR markers were initially tested for their transferability in the Miscanthus genome, all showed a high transferability. Of thirteen sugarcane EST-SSR markers tested, seven markers readily amplified the Miscanthus DNA, producing clear and unambiguous polymorphic bands at most loci. Six markers were monomorphic. To understand the genetic diversity of Miscanthus germplasm and naturalized populations, which is a useful step in the genetic resource conservation and utilization, cluster analysis was performed using polymorphic marker data. Eleven clusters in the dendrogram were formed and genotypes collected from North Carolina (NC) were spread into ten clusters suggesting that NC naturalized populations had a large genetic variation. Plants arising from Virginia (VA) formed only three clusters indicating a low genetic variation. One (SSR30-1) of monomorphic EST-SSRs was used to amplify all Miscanthus genotypes for DNA sequencing to examine the genetic variation. Genetic distance among genotypes was calculated on the basis of DNA sequence data of Miscanthus using MEGA vi software. The highest mean of genetic distance (0.012) was found in the genotypes of NC. The lowest mean genetic distance of 0.004 was observed in the VA genotypes. Based on those sequences, phylogenetic relationship was constructed among all genotypes using MEGA software. Miscanthus genotypes from NC showed large variation spread in five clades, while genotypes from VA had the smallest variation and concentrated in one clade. Both polymorphic marker and sequence data showed large genetic variation in NC genotypes, implying that genotypes might have been collected from several different sources, while VA genotypes with small genetic variation could have originated from a single source. The genetic diversity analysis from this study could be used in the breeding of Miscanthus to develop novel and productive cultivars.

Basak, Suma, "Genetic Diversity of Miscanthus in the US Naturalized Populations Based on Molecular Marker" (2015). College of Agriculture, Environment and Nutrition Sciences Graduate Theses and Dissertations. 2.
https://tuspubs.tuskegee.edu/caens_etds/2